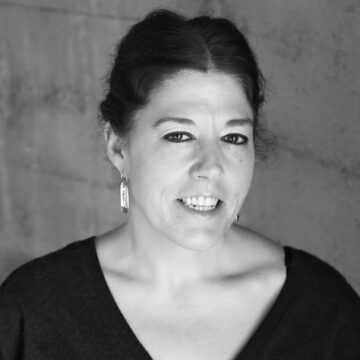 Megan joined the CLC as Staff Attorney in the Guardian ad Litem Program in 2020. She began her career as an undergraduate working in shelters for children awaiting foster care placements and families victimized by domestic violence. As a law student, Megan was awarded a Minnesota Justice Foundation clerkship allowing her to represent domestic violence survivors in contested order for protection hearings. She later helped to prosecute a wide variety of cases as a Law Clerk with the Office of the Hennepin County Attorney in Minneapolis. After moving to the West Coast, Megan studied Public Policy and Non-profit Management at the University of Oregon. She then began working at the Homeless Prenatal Program (a San Francisco non-profit batting homelessness and its impact on families) where she soon joined the management team. Most recently, Megan worked in the San Francisco Public Defender’s Office on the Bail and Felony Units. She also served on the Board of Directors at the Homeless Prenatal Program and on the Advisory Committee for Legal Link, a San Francisco non-profit expanding access to legal advocacy for low income Bay Area residents.