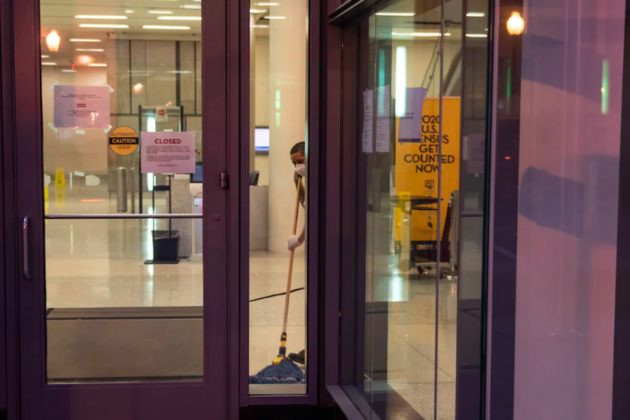 Children’s Law Center works with hundreds of DC families each year to ensure that their landlords address housing code violations from pervasive mold to lead paint that threaten children’s health — and it’s why we have advocated for the establishment of a new, tenant-focused Department of Buildings. Michael Brice-Saddler of The Washington Post reported on Mayor Bowser’s picks to lead the two new agencies, as well as concerns about whether these picks will permit the new Department of Buildings to succeed in taking a public health approach to proactive enforcement of housing code violations.

Because so many residents engage with DCRA, individual complaints run the gamut. At a hearing last week to discuss the city’s progress with establishing the DOB and DLCP, which combined will have a bigger staff and larger budget than the former agency, several advocates spoke up about their hopes for the split and pressed Mendelson to closely monitor the transition.

“We believe this kind of continued oversight is needed to keep DOB on the right path,” said Christina Simpson, a policy attorney at the Children’s Law Center, which works with families to get landlords to repair housing code violations that threaten children’s health.