DCist: After A Rocky Relationship With The Public, One D.C. Government Agency is Breaking Up 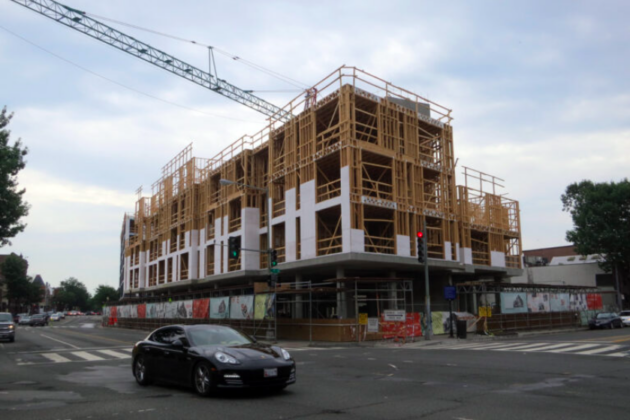 Come October 1st, the DC Department of Consumer and Regulatory Affairs (DCRA) will be split into two smaller agencies, with the new Department of Buildings (DOB) charged with issuing building permits, checking on illegal construction, and ensuring landlords are keeping their properties up to code.

Every day we work with DC families whose kids have asthma or other health conditions caused by unhealthy housing and who have been continuously failed by DCRA. That’s why Children’s Law Center has long advocated for a tenant-focused DOB. As attorney Kathy Zeisel shared with reporter Martin Austermuhle, we are hopeful that the DOB’s establishment will lead to more proactive inspections and housing code enforcement:

She says she’s encouraged that the Department of Buildings will have a brand new Office of Residential Inspection and Office of Strategic Code Enforcement, which she hopes will improve inspections and enforcement of the housing code. (DCRA has long been criticized for not aggressively pursuing bad landlords.) The council also increased the agency’s budget to hire more housing inspectors.

But Zeisel says she’d still like to see more of the city’s tenant protection functions placed in a single agency, instead of being split between a number of them. (The Department of Health, Department of Energy and Environment, and Department of Housing and Community Development also play roles in protecting tenants from poor housing conditions.)

“We’re optimistic that it’s a good first step,” she said. “We’re hoping that even more of the tenant pieces will be centralized into one agency. We just needed a tenant-focused agency, one whose mission is housing code enforcement.”