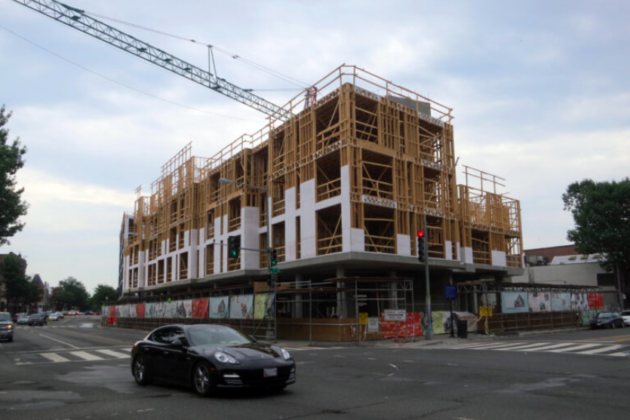 In an email to DCist/WAMU, Kathy Zeisel, a senior supervising attorney with the Children’s Law Center, said she was disappointed with Bowser’s picks, especially at the Department of Buildings.

“Children’s Law Center has been advocating for changes to DCRA for years. We are concerned the mayor’s nomination will not take the Department of Buildings in the new direction it needs to go. It’s critical the new agency is able increase its focus on housing code inspections and enforcement so that it can truly promote safe and healthy housing in the District,” she said.

That sentiment was largely echoed by Council Chairman Phil Mendelson, who sounded a note of frustration in a statement.