The Washington Informer: Councilwoman Brianne Nadeau Vows to Re-Fund the Office of the Ombudsperson for Children Eliminated in DC 2023 Budget 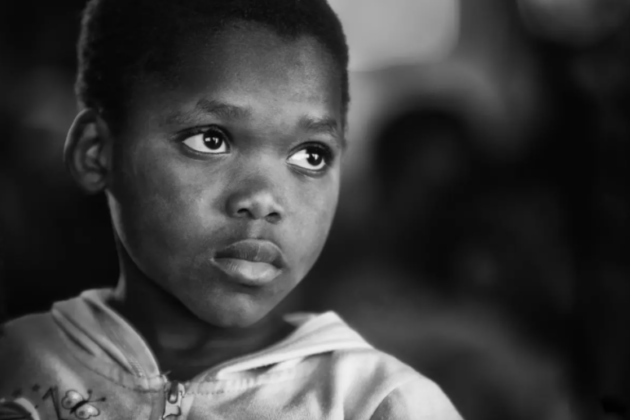 As DC budget season gets underway, Children’s Law Center is advocating for critical investments in the safety and well-being of District children. It’s why we were surprised and dismayed to learn that the Mayor proposed defunding the Office of the Ombudsperson for Children — despite the DC Council voting to establish, fund and override the Mayor’s veto last year to create this important agency dedicated to child welfare.

The Washington Informer’s Jamila Bey covered Councilmember Nadeau’s vow to restore funding to the Office, as well as Executive Director Judith Sandalow’s statement on why it’s critical for the DC Council to include funding for the Office in the FY23 budget:

Ward 1 Councilwoman Brianne Nadeau is leading an effort of her council members to reinstate an office that Mayor Muriel Bowser’s budget would do away with. Calling the decision “reckless” in a press release, Nadeau is demanding that the Ombudsperson for Children be recognized as a necessary position in DC. She says, “Mayor Bowser disregarded the law when she unilaterally eliminated a District agency.” the statement continues, “This reckless decision to relitigate a battle the Mayor lost when the Council unanimously passed the law creating the Ombudsperson puts children at risk and takes all the guardrails off a child welfare system emerging from three decades of necessary federal court oversight.”

Mayor Bowser ’s decision to defund the ombudsperson to oversee the city’s child welfare agency, was met with some upset. Judith Sandalow, the director of the Children’s Law Center, released a statement explaining, “We’re shocked and saddened to see the erasure of the Office of the Ombudsperson for Children not only in the mayor’s proposed budget but in the current year’s budget as well. The funding needed is pennies compared to D.C.’s $19.5 billion budget – but its impact would be huge for the thousands of D.C. children and families involved in the foster care system.”