WAMU: Through the Cracks Podcast 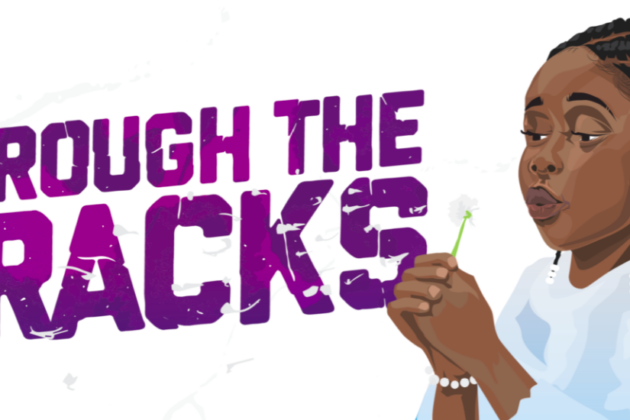 The Through The Cracks podcast aims to investigate gaps in our society and the people who fall through them. In this first season, host Jonquilyn Hill asks if Relisha Rudd’s disappearance was, as DC later claimed, unpreventable. In the final episodes of the series, Hill explores the questions: What’s changed since Relisha disappeared in 2014? And has the city done enough to prevent more Relishas?

Children’s Law Center Executive Director was interviewed for the podcast and is featured in episodes 7 and 8, providing background on why and when CFSA investigates and decides to remove a child, why keeping children with their birth families is the goal in most situations, and how growing up in foster care experiencing multiple placements can be traumatic. She discussed how our society’s gaps in ability to treat a parent’s mental health needs can lead to other issues within a family. Judith also discussed how systems meant to support families experiencing homelessness don’t always work: “We say there’s a safety net under them in case they fall. But really, it’s racism and poverty and trauma. We know how to solve most of these problems. We just need to have the political will to do it.”

Listen to Judith’s interview in:

Episode 7: How Relisha Rudd’s Mother Became An Easy Target After Her Daughter’s Disappearance