Washington Business Journal: One of D.C.’s most important agencies for businesses will soon be broken up. Big questions remain about the process. 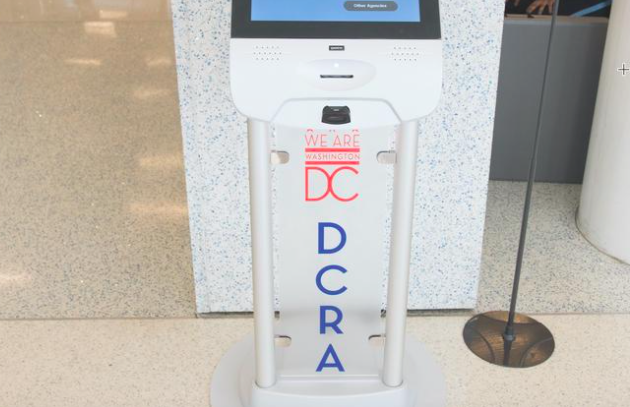 For years, Children’s Law Center and other housing advocates have called on the D.C. Council to pass the Department of Buildings Establishment Act and create a tenant-focused agency that would meaningfully enforce housing code violations where the Department of Consumer and Regulatory Affairs (DCRA) has consistently failed. Now that the Council has passed the bill this week, CLC Senior Supervising Attorney Kathy Zeisel spoke with Alex Koma of Washington Business Journal about our hope that the bill represents a first step toward a housing agency that ensures safe and healthy housing conditions for DC’s children and families:

This legislation will establish a new Department of Buildings to handle construction inspections, housing code enforcement and zoning administration, while a Department of Licensing and Consumer Protection will handle DCRA’s remaining permitting and business-licensing functions. Advocates say it’s not a perfect setup, but they hope it will at least create an agency that can be more strategic with targeted inspections and punishments for negligent landlords.

“People have been in their homes more than ever during the pandemic, which has really magnified the unhealthy conditions many renters have been living in,” said Kathy Zeisel, a senior supervising attorney focusing on the intersection of housing and health at the Children’s Law Center. “If mold or other problems in an apartment were triggering asthma for kids once they got home from school, now that’s happening 24/7… but we haven’t seen any changes to the functioning of DCRA during this period.”

An analysis by council staffers backs up Zeisel’s assertions. Even in the wake of the deadly fire on Kennedy Street NW that refocused attention on DCRA’s challenges with inspections last summer, analysts found that less than half of all housing code violations reported to the agency have been addressed.