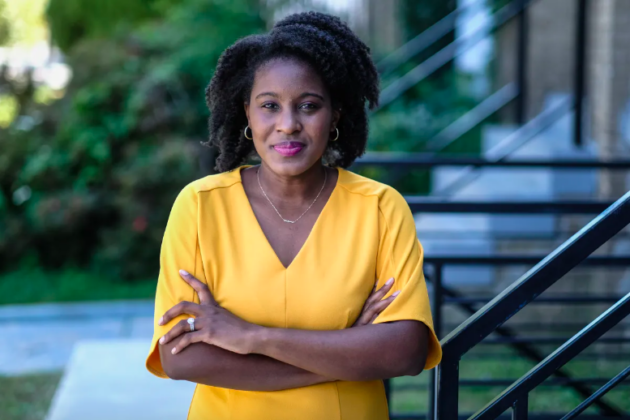 Children’s Law Center’s advocates for every DC child’s safety and well-being. Reporter Alex Koma of Washington City Paper spoke with Supervising Policy Attorney Tami Weerasingha-Cote on this issue, where she shared our support for proposed legislation that would make changes to the Child Protection Register — while also voicing highlighting our concerns about eliminating some background check for new DC teachers that could impact child safety:

With that background, Henderson says it doesn’t make sense to “hold up the hiring process” to try and “make another state give us information.” But Tami Weerasingha-Cote, a supervising attorney at Children’s Law Center, finds that attitude from the agencies “disturbing” and “inconsistent with the law” as it’s written. The 2018 bill’s drafters surely didn’t intend for the District to avoid checking other states just because the process is onerous, she reasons.

“I don’t think anything about the safety landscape has changed since 2018, except now we have a teacher shortage,” Weerasingha-Cote says, noting that Grosso’s bill passed in the wake of several reports of sexual abuse within D.C. schools. “Maybe there are more resources needed to manage the background check process to avoid huge time delays. We don’t know. But if these checks are taking too long, we don’t think the answer is to be less careful with child safety.”

That’s not to say Weerasingha-Cote and other advocates see Henderson’s bill as being completely misguided. They’re pleased that it expunges some incidents from D.C.’s own Child Protection Register after certain waiting periods, as many allegations can dog a person for life, regardless of how severe they were or whether they were ever substantiated.

Weerasingha-Cote doesn’t want to see potential teachers excluded from consideration simply because they struggled as a single parent years ago, for instance—and she expects that removing many cases from the database will actually make it more useful in uncovering serious records of abuse when performing background checks, rather than it being “overstuffed with people who shouldn’t be there.”